AIPAC 2017: Togo draws the outlines of a new axis of cooperation 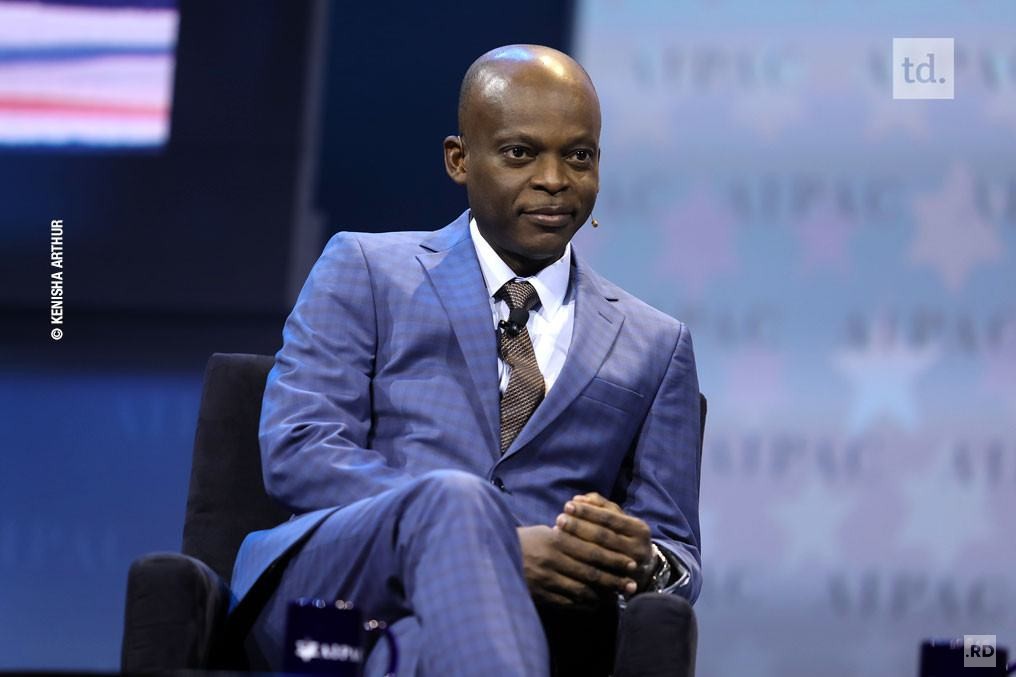 AIPAC’s annual conference, The American Israel Public Committee, opened in Washington on Sunday with 16 000 participants from across the country.

US Vice President Mike Pence will speak in the evening. On Monday, Prime Minister Benjamin Netanyahu, Nikki Haley, United States Ambassador to the United Nations, Paul Ryan, Speaker of the House of Representatives, and Nancy Pelosi, leader of the Democrats in the Senate, will be in attendance.

All the upper hand of American politics attends this convention and not only. Former British Prime Ministers Tony Blair and Canada’s Stephen Harper made the trip to Washington.

On Sunday afternoon, the Togolese foreign minister spoke to an audience of more than 6,000 enthusiastic people.

Questioned by journalist Frank Sesno (CNN, PBS), he recalled the commitment of his country alongside Israel. Support is manifested, in particular, through courageous initiatives in hostile votes in international organizations such as the United Nations.

Mr. Dussey seized the opportunity of his visit to AIPAC to clarify the objectives of the next Africa-Israel Summit to be held in Lomé from 23 to 27 October 2017.

‘The Togolese president used to say that Africa has problems and that Israel has the solution. The purpose of the Summit is to strengthen the links between Africa and Israel at the political, diplomatic and economic levels. The African continent is in full development and Israel has the solutions to accompany it in the sector of new technologies, education, health, agriculture, to name only these areas, ‘he said Explain.

Rwanda’s President Paul Kagame, who spoke on Sunday at the AIPAC forum, said the Africa-Israel Summit was an opportunity for the continent to broaden the circle of partners in a vision of shared prosperity.

The AIPAC convention will end on Tuesday. 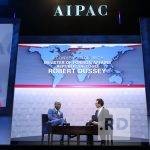 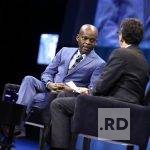 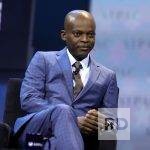