The comeback of Togo 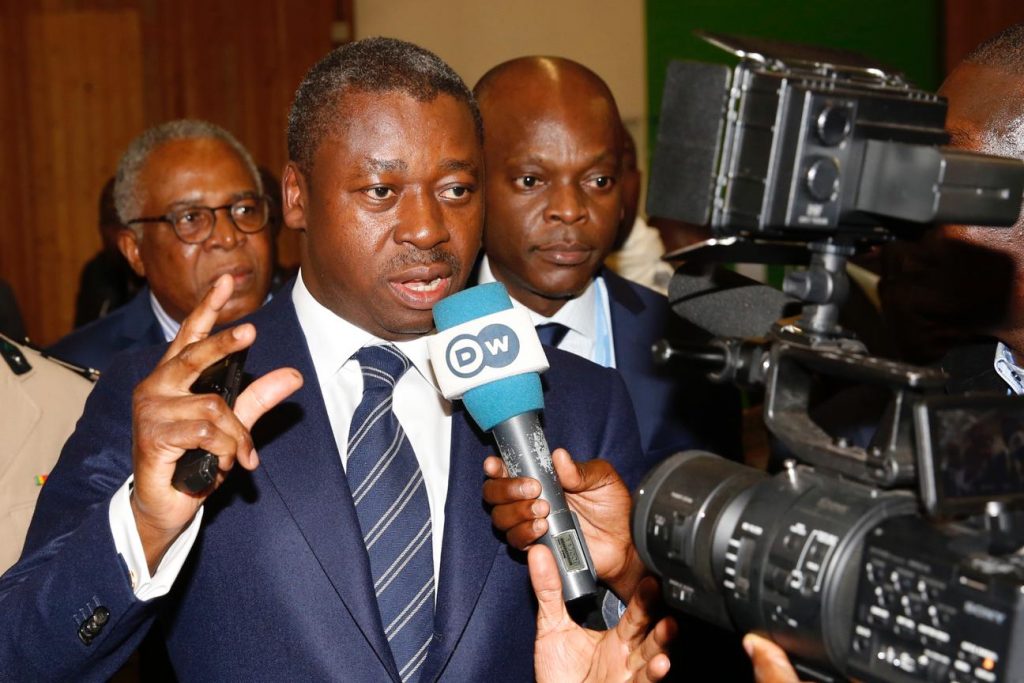 Great year for Togolese diplomacy. At the time of the balance sheet, it is recognize that Togo is back on the African and international stage.

The highlight of this comeback has been without doubt the Summit of the African Union on maritime security held in October last in Lome and allowed the adoption of a Charter that should be ratified by a majority of Member States.

But throughout the year 2016 has been marked by a series of events that mark the more important weight of Togolese foreign policy. A pulse by president Faure Gnassingbé.

Include the visit to Lomé of Gerd Muller, the German Minister of Cooperation and development, organization of a political and economic forum with the Germany, the official visit to Berlin of the head of State.

Mr. Gnassingbé also went to China. In the month of August in Israel, it has reaffirmed its commitment to close cooperation with the Jewish State.

Many french officials have also succeeded in the Togolese capital which the Prime Minister Manuel Valls.

Togo is also present in major international organizations. His growing influence will enable him to accommodate next year AGOA Forum and the ministerial meeting of the Francophonie.

' Economic development of Togo can be done without a pro-active diplomacy. President Faure Gnassingbé has given priority to the reconstruction of his country before initiating an ambitious foreign policy. The results today are the fruits of this strategy ', explains Robert Dussey, head of diplomacy.

Since his appointment 3 years ago, he has to do twice around the world to go to the meeting of partners of Togo and develop relations with formerly neglected countries.

Togo is now a country that counts in Africa and beyond. 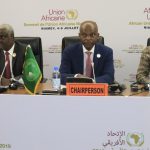 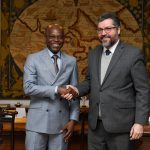 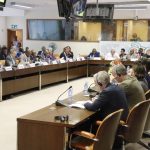 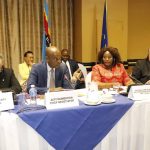