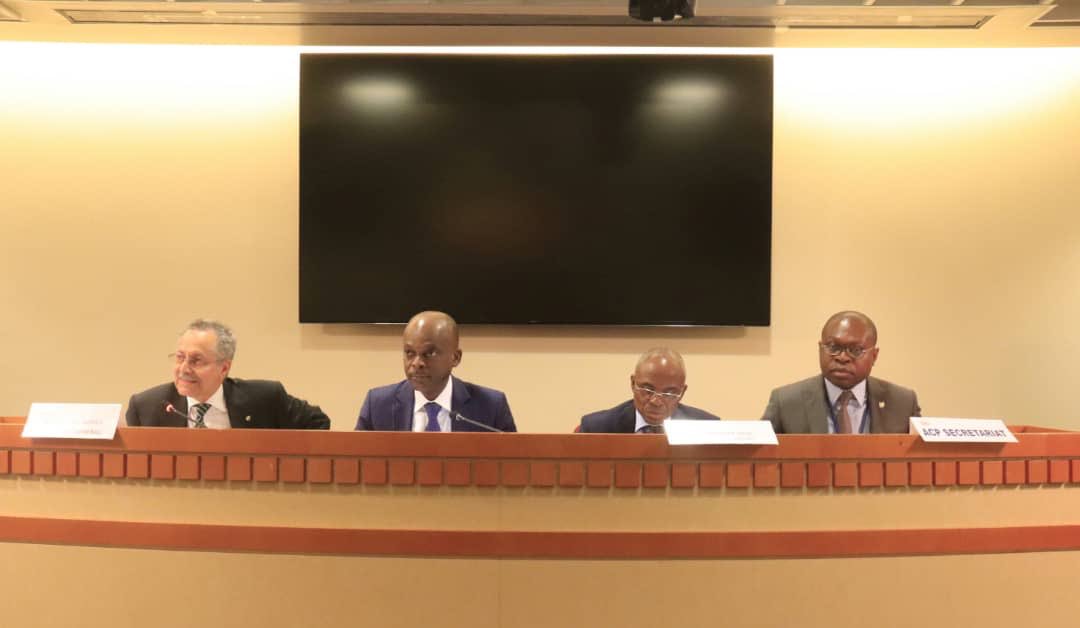 On the sidelines of the 74th Session of the UN General Assembly, the Minister of Foreign Affairs, African Integration and Togolese Abroad, H.E. Prof Robert DUSSEY, launched on September 27, 2019 in New York, at the presence of the Ministers of the African, Caribbean and Pacific (ACP) Group of States, the First African Diaspora Economic Forum under the theme “The Role and Contributions of African Diaspora to the Economic Development of the Continent”.

Under the patronage of His Excellency Faure Essozimna GNASSINGBE, President of the Republic of Togo, the African Diaspora Economic Forum to be held in Lomé on 2020 will bring together decision-makers, leaders and influencers from the continent and African Diaspora.

The forum will gather around 2,500 participants and bring together all the African Diaspora: political actors and administrative authorities, economic operators and captains of industries, investors and chairmen of chambers of commerce, representatives of economic and commercial institutions, experts and consultants, lecturers and researchers, doctors and engineers, project leaders and philanthropists, civil society organizations and students, and other segments of the African populations.

It would be a major business meeting that will develop sustainable and fruitful partnerships with members of the African Diaspora and other partners. It would also be a real platform of mobilization for the launching of a directory of African skills and the mobilization for the emergence of a powerful and influential African lobby capable of supporting the development strategies of the continent. It would finally be the framework for the adoption of the “Lomé Declaration on Black Community Engagement for Africa’s Development”.