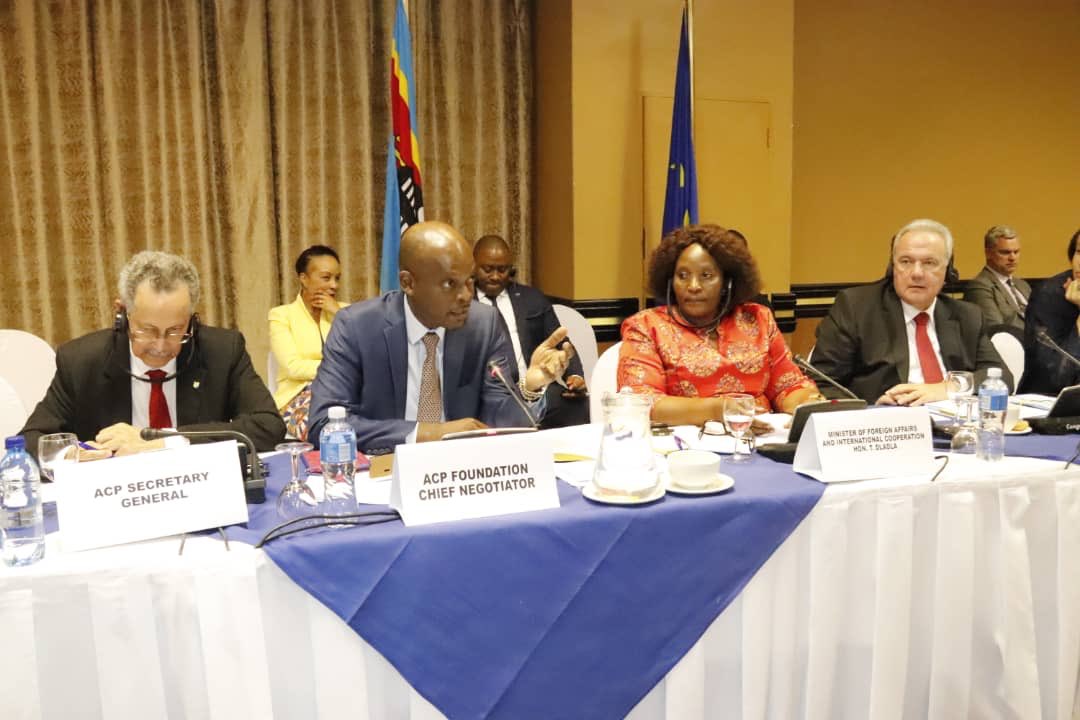 His Excellency the Prime Minister of the Kingdom of ESWATINI,

Mr. President of the Commission of the African Union,

The Chief Negotiator for the European Union in the post-Cotonou Agreement,

To start with, I wish to thank the King of Eswatini, the Government and the people of our host country for their courage of hospitality. Since we arrived in this African land of the ACP States, our impressions are very good as regards their great sense of hospitality. I have done in your beautiful country what Alioune DIOP, a convinced great pan-African, founder of the Magazine Présence Africaine, who wanted Africa to be present on the world stage, called ” the intimate experience of African life “. The experience of your astonishing sense of otherness has awakened in me my pan-Africanist intuitions and passions back to my earliest childhood.

I would also like to thank the various delegations here. Your strong involvement in these regional consultations is undoubtedly a good reflection of your interest in the ongoing negotiations. The stakes are common, and so is your commitment.

The Pacific region, which held its regional consultations on 25th and 26th February 2019 in Apia, Samoa, is directly negotiating the EU-Pacific pillar of the new agreement with the EU. The Caribbean region has followed the same pattern and held its regional consultations on 15th April in Kingston, Jamaica. The EU-Africa Regional Consultations this week are announcing at the African level the formal start of the negotiations on the EU-Africa pillar of the future ACP-EU Partnership Agreement, even though in recent months excellent technical work has been done on the negotiations at the African Union level.

The specific characteristics of Africa in terms of challenges, potentials, priorities, development frameworks (commercial, economic and human) and partnership with the outside are known. There is a long history of partnership between the EU and Africa that was reaffirmed in Abidjan in 2017. Consistent with the current EU-Africa partnership and in a new spirit, Africa is called to negotiate the EU-Africa pillar of the post-Cotonou Agreement.

The Continental Free Trade Area (CFTA) being created in Africa is a qualitative evolution, which, in the near future, will give a new face to the intra-African and international trade in Africa.

The pillar of the EU-Africa post-Cotonou Agreement must be in line with the strategic orientations of the CFTA, the AU 2063 Agenda and the EU-Africa Summit in Abidjan, as well as with the clearly stated desire for development in Africa. Africa must broaden its trade with Europe; raise the level of political dialogue with the EU on issues as crucial as security, peace, human rights, African cultural properties still existing in Europe, the Sustainable Development Goals, climate change and migration.

The topics that will be at the center of the negotiations in the EU-Africa protocol of the agreement are of vital importance for Africa and the ACP Group. Africa, must conduct its regional negotiations with professionalism and a high of sense of responsibility. Through our work, on an African scale, we must prove to the ACP Group that it made the right choice at the right time by opting for autonomy and freedom of action of the regions in negotiating the regional pillars. The moment is historic and the work must be done with an ethics of responsibility. I am convinced that the African negotiators are aware of their responsibility.

I would like to finish with a thought of Kwame NKRUMAH that we Africans must never lose sight of: “United, Africa could become one of the greatest forces for good in the world “.

Thank you for your attention 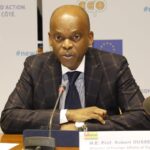 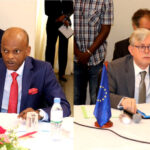 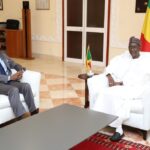 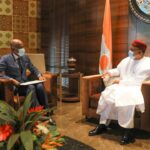 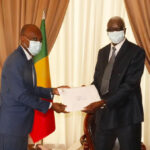