Adopted by the Peace and Security Council at its 857th meeting held on 5 July 2019, on the situation in Libya and on the plight of African Migrants in Libya,

The Peace and Security Council,

Recalling Article 4 (o) of the AU Constitutive Act stating the sanctity of human life and article 7 of the Protocol Relating to the Establishment of the Peace and Security Council, as well as its previous communiqués and press statements on the situation in Libya and the situation of African migrants in the country, particularly press statement [PSC/PR/BR. (DCCCII)] of 802nd meeting held on17 October 2018, communiqué [PSC/MIN. (DCCXCVII)] of 797th meeting held at ministerial level on 24 September 2018, on the margins of the 73rd Session of the United Nations General Assembly in New York, United States of America, and 839th and communique [PSC/PR/COMM.(PSC/PR/COMM.(DCCCXXXIX)] meeting held on 9 April 2019;

Noting the remarks by H.E. Professor Robert Dussey Foreign Minister of the Togolese Republic, in his capacity as Chairperson of the PSC for the month of July 2019, and the Statement made by H.E. Moussa Faki Mahamat, Chairperson of the AU Commission; further noting the presentation by Ambassador Smaïl Chergui, Commissioner for Peace and Security, as well as the statement made by the Representative of the State of Libya;

Expressing grave concern, once again, over the situation in Libya, especially since 4 April 2019 and over the plight of African migrants in camps and detention centres in this country , in particular the recent bombing on migrants and refugees at Tajoura Detention Centre near Tripoli, in Libya, that left 53 dead and hundreds severely injured on 3 July 2019;

Expressing solidarity to the Government and people of Libya, and reaffirming its commitment and readiness to continue to supporting the Libyan stakeholder in addressing the crisis in their country, in line with the relevant AU instruments and principles. 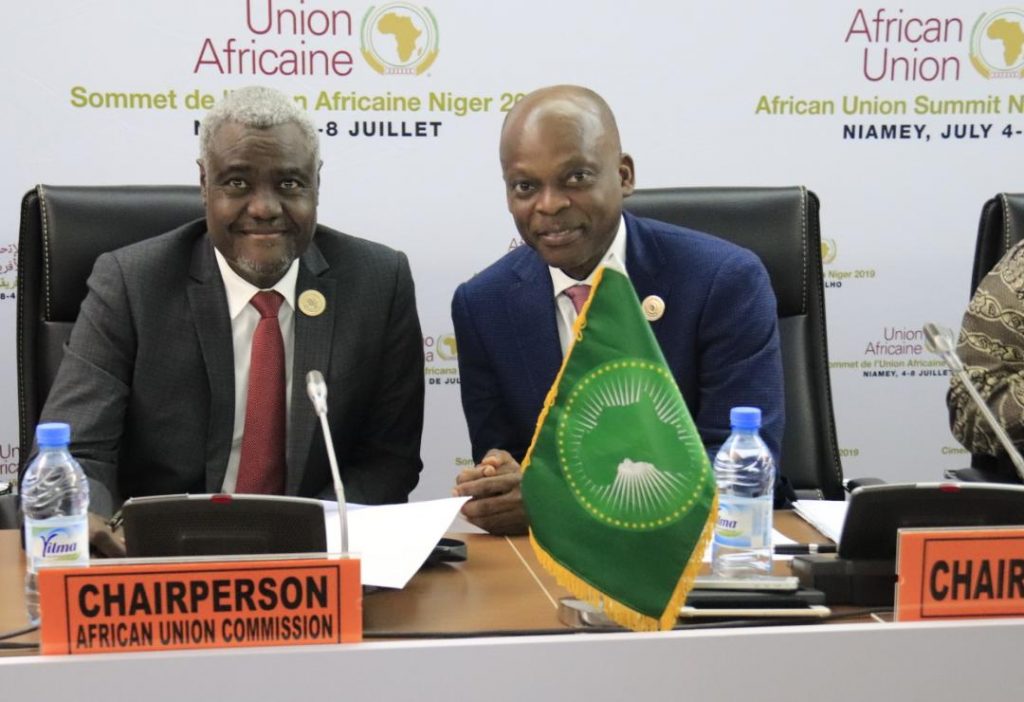 Acting under Article 7 of its Protocol, the Peace and Security Council: 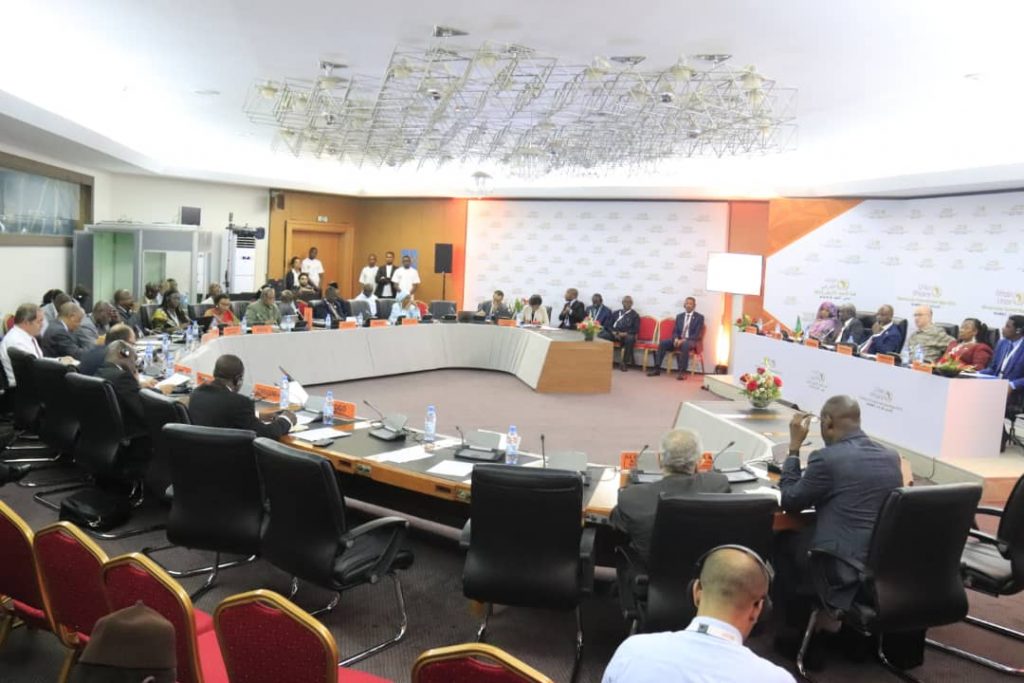