European, African, Caribbean and Pacific countries conclude second round of talks on a new ambitious partnership 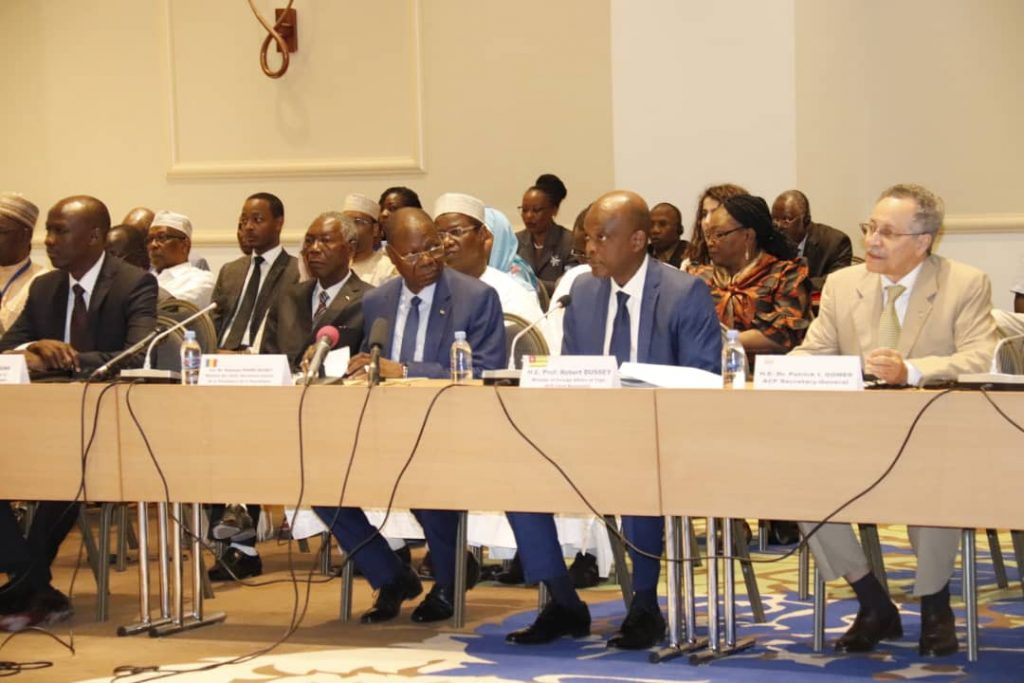 Today, chief negotiators emphasised the progress made while launching the next phase of the negotiations. This new step will ultimately lead to the creation of tailor-made pillars with each region, which are among the novelties to be introduced in the future ACP-EU Agreement.

Today, in N’djamena, Chad, the EU’s Chief Negotiator, Commissioner for International Cooperation and Development, Neven Mimica, said: “We are on track with the drafting of the foundation text, and we are now pleased to embarkon a new path with the negotiation of EU-Africa, EU-Caribbean and EU-Pacific pillars. These pillars will not only fuel our cooperation in bringing new dynamics to it, but they will ultimately allow us to achieve more in responding accurately to the needs and challenges facing each partner.”

The ACP Chief Negotiator and Chair of the Ministerial Central Negotiating Group who is also the Minister for Foreign Affairs, Cooperation and Africa integration of Togo Professor Robert Dussey, said: “We have taken stock of the negotiations launched six months ago. I am happy to report that substantial progress has been made and we remain focused to ensure that the Agreement will stand the test of time and serve the needs of our people by tackling present and emerging global challenges.”

While the drafting process continues to run its course, EU and ACP countries will carry on the regional pillars consultations with each region. As illustrated during the high-level dialogue with Pacific leaders on 26 February, such consultations provide a privileged space to further discuss the needs and priorities faced by each region. Similar meetings with Caribbean and African partners are due to take place soon.

The Cotonou Agreement currently governing EU-ACP relations is due to expire in 2020. Negotiations on a new ACP-EU Partnership were launched in New York on 28 September 2018 in the margins of the United Nations General Assembly. The two first series of talks mainly focused on the common foundation at EU-ACP level. This contains the values and principles that bring the EU and ACP countries together. It also indicates the strategic priority areas that the two sides intend to prospectively work on together. In the future agreement, on top of the foundation there will be three action-oriented regional pillars to focus on each region’s specific needs. Through the future partnership, EU and ACP countries will seek closer political cooperation on the world stage. Together, they represent more than half of all UN member countries and unite over 1.5 billion people.

Q&A on the future EU-ACP partnership