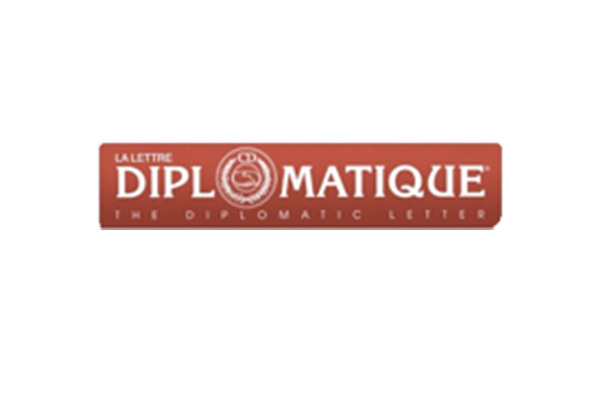 By S.E.Pr. Robert DUSSEY, Minister for Foreign Affairs, Cooperation and African Integration of Togo, Chief Negotiator of the ACP Group for Post-Cotonou

The kick-off of negotiations leading to a new ACP-European Union (EU) partnership agreement replacing the Cotonou Agreement, which expires in February 2020, was given on 28 September 2018 in New York, USA on the sidelines of the 73rd Ordinary Session of the UN General Assembly by decision of both parties. With this solemn ceremony, the EU and the African, Caribbean and Pacific Group of States (ACP) formally endorsed their option for continuity. The world has changed profoundly and the future agreement will have to incorporate a number of realities if the ACP-EU partnership really wants to be in tune with the spirit of the times.

The current context is that of the decentring of the world, the world has no center and peripheries and, to put it bluntly, the West and Europe are no longer the center of the world. The world is today defined by a multipolarity carried by a diversity of actors who work to weigh on its destiny. Taking into account this historical development makes it possible to change the ACP-EU partnership to include it in a new logic: that of a strict equality characterized by justice and fairness of the terms of cooperation. The ACP expects more equity and less imbalance in the future partnership agreement. The limits of the Cotonou Agreement in terms of imbalance in the ratio of trade are known to all.

One of the difficulties of the ACP-EU partnership, from the beginning to the present, is the productive inequality of both parties. The European economy has a large production force whereas the ACP has a very weak productive capacity. The unequal “capability”, to use the expression of Amartya Sen *, which characterizes the economies of both parties is problematic. The advantage of the EU in terms of the possibility of trade with the ACP is much greater than that of the ACP Group.

The ACP equilibrium requirement in the terms of the future partnership agreement is known to the EU, but ensuring that this desired and expressed balance becomes a reality remains a challenge. Hence the substantive work that must be done and is still done on the side of the ACP. ACP experts and negotiators work daily on the negotiations internally. This ant work deserves to be done because the current ACP negotiators are very aware of their historical responsibility. Negotiating on behalf of 79 countries without a high sense of responsibility would be a serious mistake that future generations of the ACP Group can not understand or forgive.

The negotiations are conducted with full responsibility and will lead to a single common-pillar partnership agreement with three specific regional pillars. The common basis of the agreement will be the objectives, priorities and general principles of the future agreement and the multilateral action of the EU and the ACP Group on the world stage. The three regional pillars will be specialized partnerships between the EU and each of the geographical areas of the ACP, namely Africa, the Caribbean and the Pacific, within the framework of the ACP-EU partnership. The agreement envisaged, by its structure, marks a break with the past.

The aim is to reach the signing of a new ACP-EU partnership agreement by 2020 at the latest, the negotiations which, according to Antoine Pecquet (1704-1762) in his book Speech on the Art of Negotiating, prepare “Big events” must be carried out at a steady pace.

Logically, the first phase of negotiations will allow both parties to agree on the structure of the future agreement and especially on the format of the organization and the holding of the different sequences of negotiations.

The second phase of the negotiations will focus on the common basis of the agreement. It will allow the parties to agree on the guiding principles, general objectives and overall priorities of their partnership.