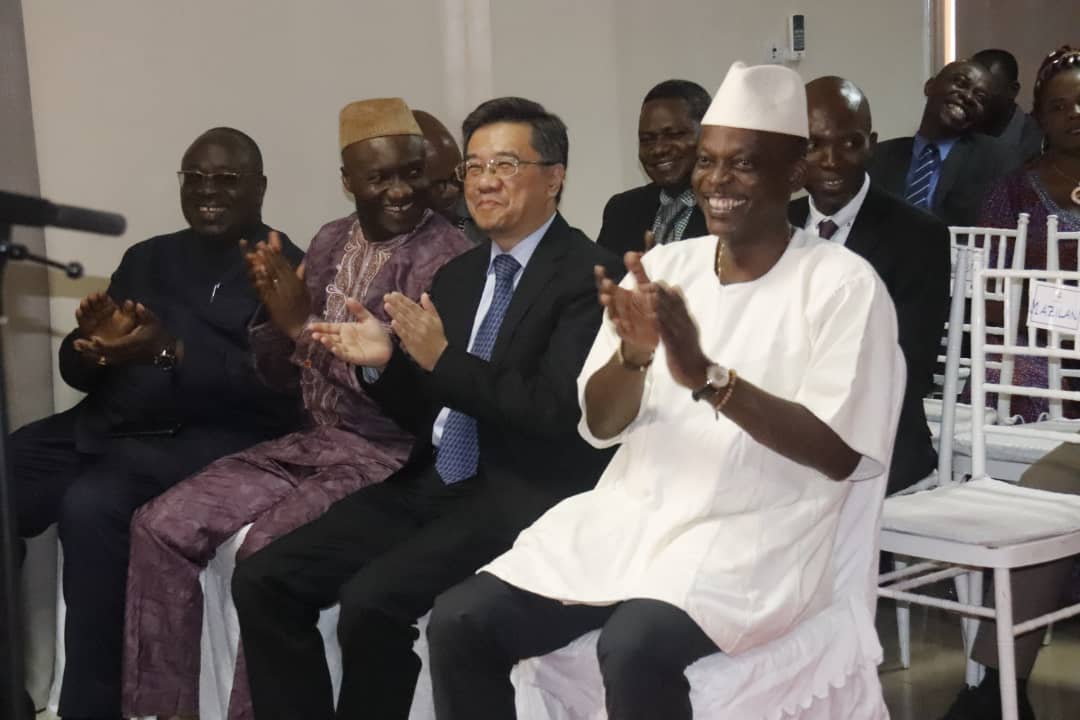 Launched in 2014 by H.E. Prof. Robert DUSSEY, Minister of Foreign Affairs, African Integration and Togolese Abroad, “The Prize of Excellence” is an initiative which aims to celebrate merit by awarding distinctions to agents of the Ministry who, during the year, showed selflessness, voluntarism and commitment in the exercise of their work. It’s about encouraging everyone to give the best of themselves.

The evaluation process that led to the designation of the winners of this 6th edition includes two main components:

a “peer review” which reveals the appreciation of the agent by his colleagues: the members of the personnel designate by vote, on a list of agents nominated by the directors, the person whom they consider may deserve the price of excellence. This phase accounts for 25% for the research managers (Prize for excellence), 50% for the Secretaries (Prize for the best Secretary) and 75% for the Staff price (Drivers, cleaning agents and others) , Firstly ;
and an assessment of professional skills and competences by a neutral and independent jury made available by the National Employment Agency (ANPE), on the other hand. The evaluation by the jury represents 75% for the research managers, 50% for the Secretaries and 25% for the category of drivers and maintenance staff. 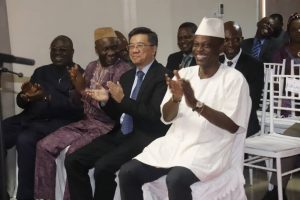 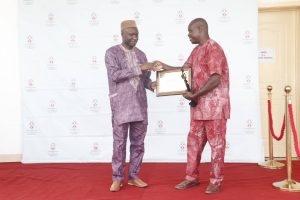 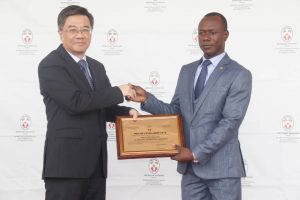 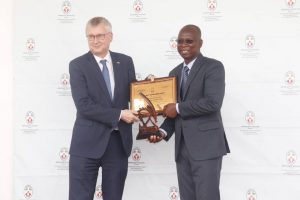 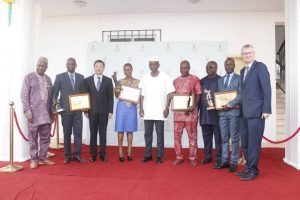 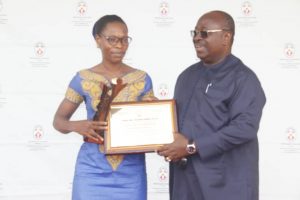 It should be noted that the selection of the best coach (among the directors) is left to the discretion of the hierarchy.

At the end of this process, the four lucky winners of the “Excellence Award 2019” are: