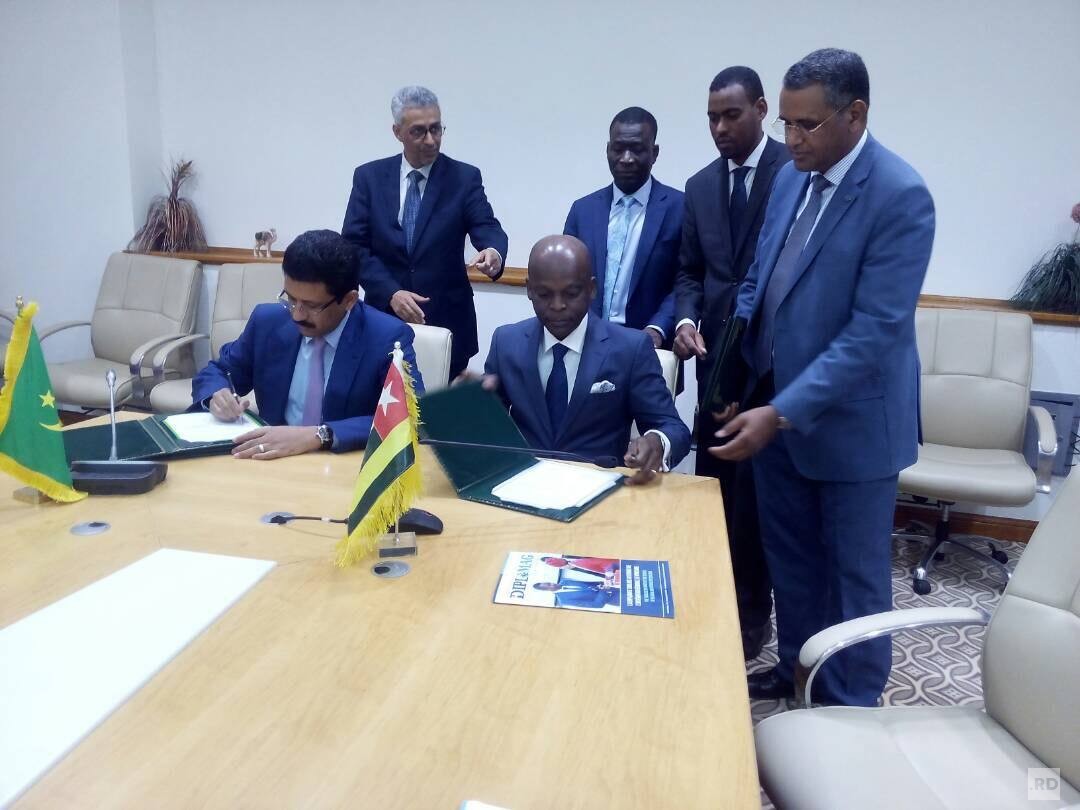 An OpenSky agreement was signed Friday in Nouakchott between Mauritania and Togo.

Specifically, Mauritania Airlines may provide direct links to Lomé and Asky by reciprocity to serve Mauritania.

Mauritania Airlines is expected to open a representation agency very soon in the Togolese capital.

This agreement is in line with the Yamoussoukro agreement on the liberalization of air transport in Africa.

The future Nouakchott-Lomé links will allow the development of bilateral exchanges to offer Mauritania a springboard for integration into ‘Espace Cédéao’. The country is an associate member of the West African organization.